Provide origami paper first. Select paper that is rectangular. Next, we fold the paper by folding the left side to the right or vice versa so as to make the center line.

Next, without changing the position of the paper, we fold the right side right into the center line.

Open the side part of the fold, still without changing the position of the paper, then bend it to the middle starting from the right and left sideline.

This may be a rather difficult part, friend, in this part what must be done is to change the position of the paper by reversing it so that the position above changes in the bottom. Then, bend the middle to the bottom, for the folding distance can be approximately or half the length of the back folds on the paper.

After bending down, now we just press the left and right

Then we will form the bottom first. Now, fold the lower right corner to the middle. Then do the same thing on the other side

This is the final step in making hearts from origami paper, now we fold the two sides of the top with the distance as expected.

That’s a simple tutorial on how to make an origami heart. 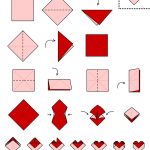 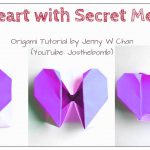 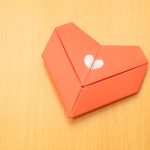 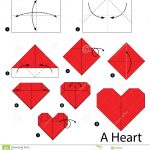 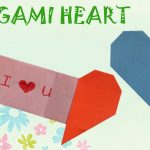 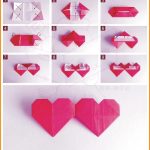 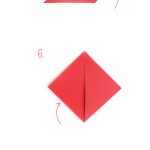 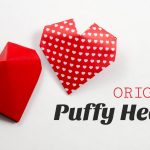 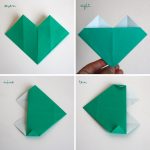 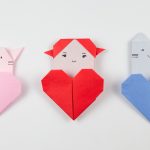 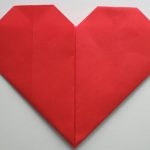 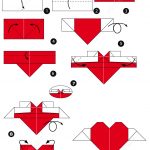 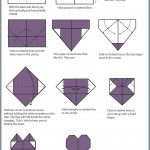 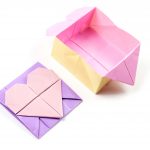 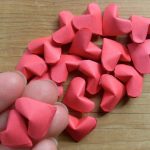 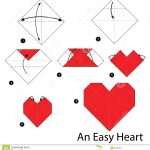 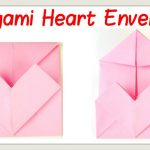 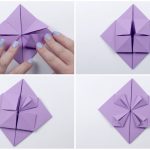 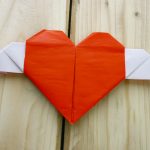 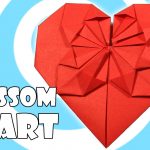 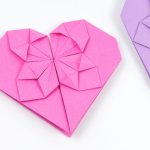 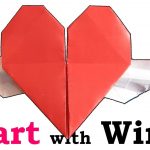 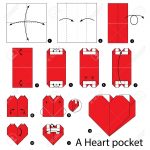 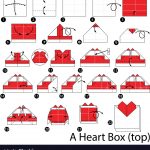 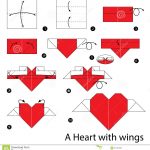 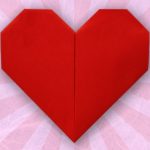 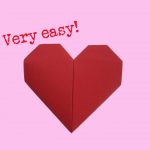 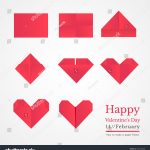 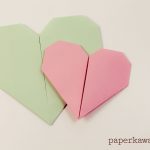 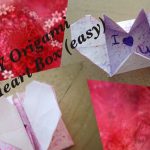